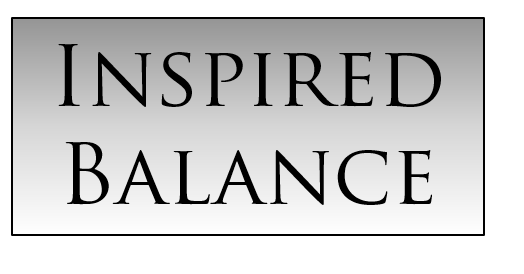 Knowing When to Burn Your Boat

It was several years ago when I first heard the story of General Cortez and “The Burning of the Boats”.  I was sitting at my desk working in corporate America and was looking for a change in my life.  The story of the General gave me great inspiration.

The year was 1519 when General Hernan Cortez and 508 of his soldiers sailed from Cuba in search of wealth and opportunity.  As they landed upon the Yucatan Peninsula, the General ignited the souls of his men with a powerful speech to unveil the riches of Mexico and to leave the past behind them.

In a strategic approach he instructed the men to burn the boats before they marched forward.  He then turned to the men and said, “Now you have no choice but to win this battle!”

With no way to go back, the soldiers would either come out victorious or die trying.  In the end the General and his soldiers conquered the Aztec Empire and this incredible push for new hope allowed the men to persevere through what seemed to be an unachievable task.

Sometimes in life, we too need to know when to burn our boats, whether it be a relationship, a job or maybe it’s an addiction.  For me it was all three of these things.

I was in a relationship that was unrealistic, a job that was in jeopardy and addictions that were unmanageable. I needed to burn my boats.

The results would be dramatic. I remember having the courage to leave my job.  When I sat down for the exit interview I explained the reason for me leaving was to “seek better opportunity”.  In 2012 I moved to a different city. Leaving my broken relationship and addictions behind, I relocated to Los Angeles and started living with a new perspective.

There were often times I had feelings of doubt and fear.  What would I do if I ran out of money?  How would I cover the cost of living?  Would I find a job in a broken economy?  My natural instinct was to go back to my old ways and I remember telling myself, “You moved out here for better opportunity, not to take steps backwards”.

Taking a Leap of Faith

Thinking back to the General and his Army, I took a leap of faith knowing that I was going to either pave a path to success… or die trying.  I knew in my heart that failure wasn’t going to be an option for me. I started thinking of careers that would make me happy.  I wanted the type of job where I could write and share messages of hope and inspiration.  In 2013 I founded my first company titled Inspired Balance and started writing articles for newsletters and publications.  Shortly after I began speaking nationally and before I knew it I was well on my way to financial independence.

In the end we all have boats that we need to burn.  Be aware of the boat you need to burn today.  Take a leap of faith, and don’t look back.